The Beatles (and me) 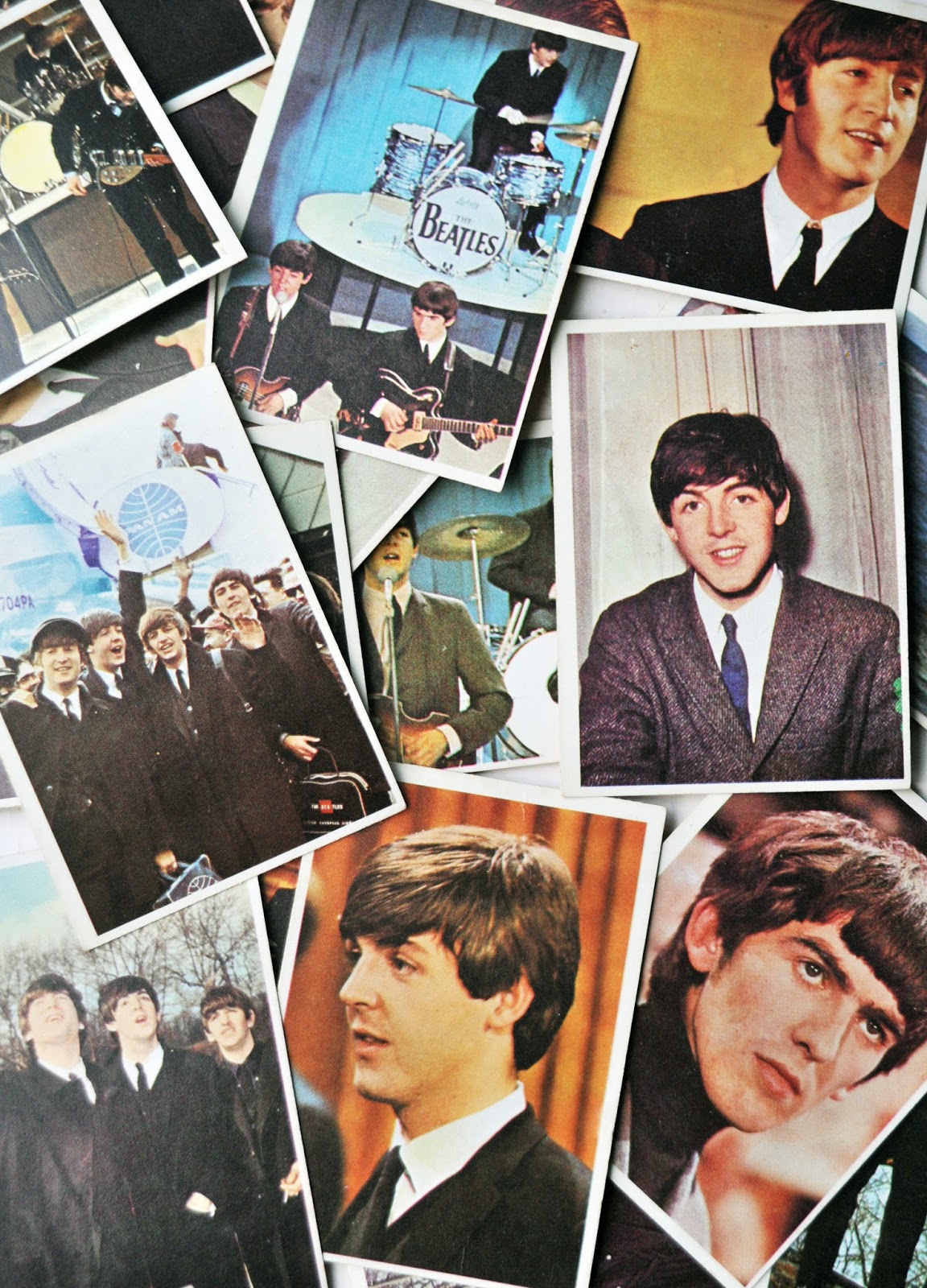 This weekend marks a landmark in our cultural history- the arrival of the Beatles in America. I was one of those young girls who pined over the handsome foursome and even managed to see them in concert in Cleveland, Ohio in 1964. I don't quite know how I convinced my parents to let me go- but I think like many my mom and dad were impressed by the fab four with their shaggy hair and charming ways and they allowed me to attend with my best friend. I vaguely remember a lot of screaming girls as they played and in an effort to commemorate my presence there gathered up some of the confetti that was thrown in abandon as a souvenir.

In junior high, I had a huge crush on Paul (even though I thought George was a lot more sensitive) and wrote my first first person narrative called "My Secret Life with the Beatles" which I passed around during history class and let my girlfriends surreptitiously read. They would encourage me to write more with suggestions like "More sex!!" "More romance!!" however I was pretty uninformed on those subjects and was limited in my imaginings to Paul's hands searching my undergarments and passionate kisses  (I think there was even a kind of rivalry over me between Paul and John- a girl can dream!).  Sometime in high school I came upon this literary effort and feeling embarrassed by my younger self, threw the story away. So, I have only a faint recollection of what I wrote. Still, looking back I appreciate the excitement the Beatles inspired in me and all the stirrings their music brought forth in my adolescent soul. Now, when I catch my kids listening to one of their famous tunes I am easily carried back to when four boys with a signature haircut and Cockney accents swept the world with their rock 'n roll message celebrating heartache and love. 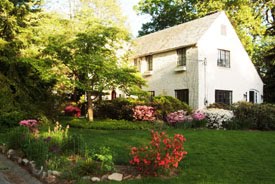 This blog is about one person’s experiences through words and photographs. Thanks for taking the time to look and contact me if you have comments you would like to share. I hope you enjoy this glimpse in to my life!

To reach me directly, email me at photodot at att.net